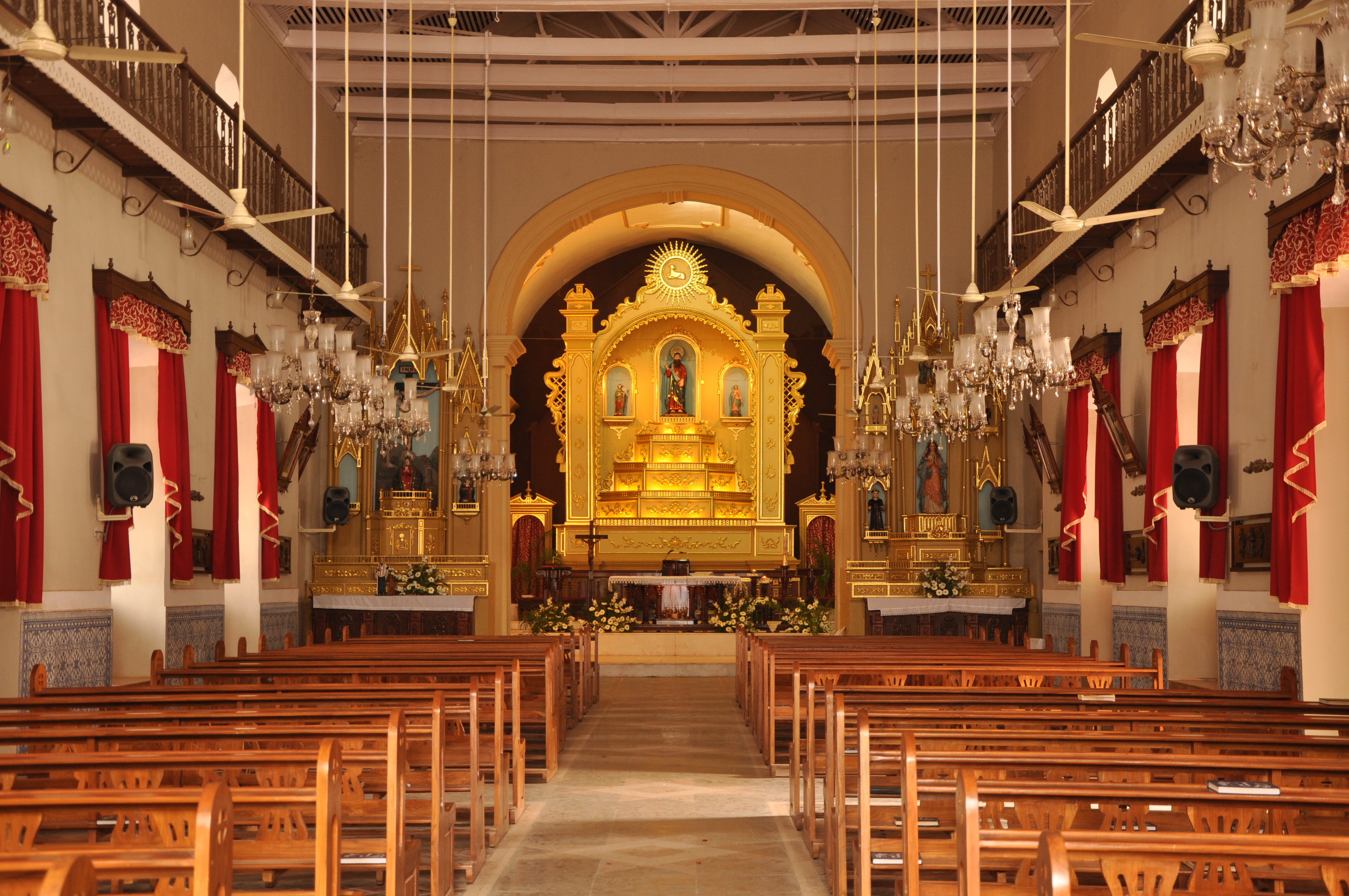 videoclip from Over The Hump

This is our landing at Dabolim Airport in Goa. We had been flying with Jet Airways from Mumbai to Goa. Enjoy the announcement at the end :)

The Martin PBM Mariner was a patrol bomber flying boat of World War II and the early Cold War period. It was designed to complement the PBY Catalina in service. 1,366 were built, with the first example flying on February 18, 1939 and the type entering service in September 1940. The aircraft was fitted with five gun turrets and bomb bays that were in the engine nacelles. The gull wing was of cantilever design, and featured clean aerodynamics with an unbraced twin tail. The PBM-1 was equipped with retractabl

Kellie Coffey's When You Lie Next To Me Video

1st Verse Oh Maybe tonight We could close the door and lock ourselves inside Take time to feel I don't want to miss the chance to be so real The days all fly away, and I forget the truth Everything that matters is in this room Chorus When you lie next to me Breathin' the air I breathe We don't have to speak And just be (whoa) Our love's a precious thing Don't wanna waste a day Or one more minute Without you in it Life is so sweet When you lie next to me (When you lie next to me) 2nd Verse My heart is yours And every part of me still wants to give you more More time to love 'Cause you never know when life will leave us I want to take in all the beauty here, oh Let the world around us just disappear (Chorus Out)